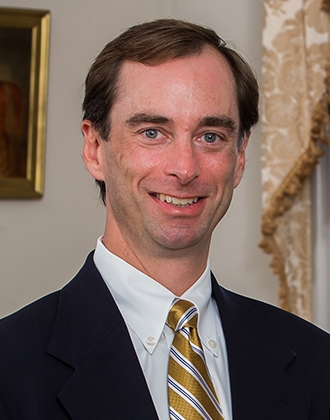 Mr. Montague has more than 20 years of experience in the commercial mortgage industry. Before joining Medalist Capital, he served as assistant vice president with Capital Advisors in Raleigh, North Carolina, from 2002 to 2004. He also served as a junior producer with Capital Advisors from 1999 to 2002 and as an analyst with Centura Commercial Mortgage Capital from 1998 to 1999. Before 1998, he worked as a credit analyst with Central Carolina Bank in Durham, North Carolina.

Mr. Montague is a graduate of Woodberry Forest School and earned his BA from the University of North Carolina at Chapel Hill in 1996. He is professionally affiliated with the International Council of Shopping Centers (ICSC) and the Mortgage Bankers Association of America (MBA), and he is an active member of Edenton Street United Methodist Church in Raleigh and the UNC Educational Foundation in Chapel Hill. Mr. Montague is married and has three children.