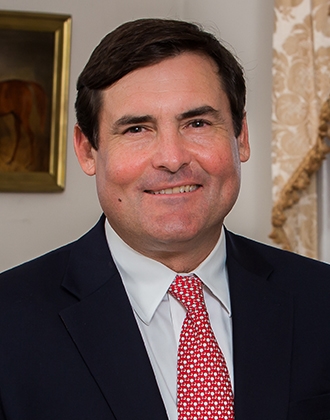 Mr. Wilson has more than 20 years of experience in the industry. Before forming Medalist Capital, Mr. Wilson was a vice president with Capital Advisors from 1999 to 2004. He was an attorney with Sinkler & Boyd, P.A. in Charleston, where he served as associate from 1989 until 1994 and partner from 1995 until 1999. His practice areas were real estate and corporate finance.