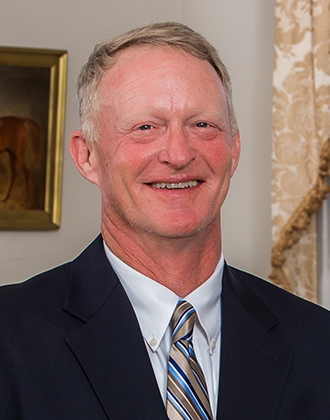 Mr. Simpson has coached for over 10 years in the Collins Hill Athletic Association. He enjoys youth sports, golf and woodworking.