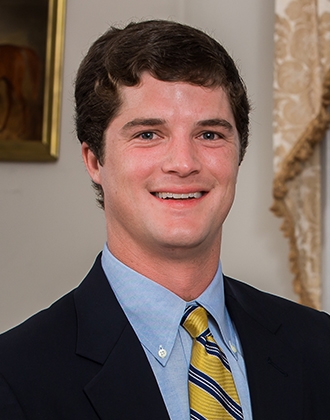 Lyle joined Medalist Capital in the fall of 2013 as an analyst and was promoted to producer in 2016. Before joining Medalist, Lyle taught Spanish for two years at St. Stephen’s and St. Agnes School in Alexandria, Virginia, and served two years as the director of alumni and parent programs at Episcopal High School, also in Alexandria. He earned a BA in Spanish from Rutgers University, where he was a scholarship member of the men’s lacrosse team and served on the student-athlete advisory committee. Lyle enjoys playing golf, coaching local youth lacrosse teams and is a member of Christ Church in Raleigh.