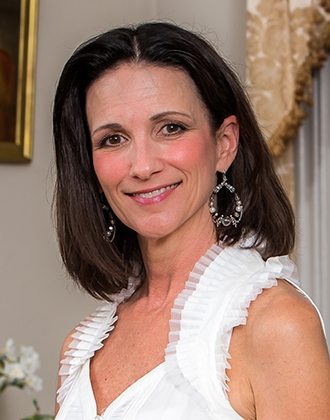 Mrs. Baker has more than 37 years of experience in real estate finance in both lending and mortgage banking. Before joining Medalist Capital, she worked with Royal Net Lease from 2004 to 2006 and was with Royal & Sun Alliance from 1996 to 2004. Mrs. Baker also worked in the Income Property Division of Cameron Brown Company, which later became First Union Mortgage Corporation, from 1984 to 1996.

Mrs. Baker enjoys cooking, reading, and spending time with her family and friends.