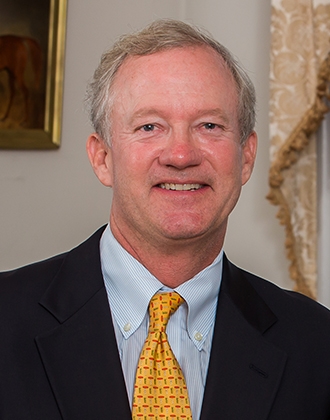 Mr. Williams has more than 30 years of experience in the mortgage banking industry. He began his career with the Cameron Brown Company, which became the First Union Mortgage Corporation, where he worked from 1984 to 1994. In 1994, Mr. Williams formed a new mortgage banking firm, Capital Advisors, where he served as President from 1994 to February 2004. Mr. Williams was one of the co-founders of Medalist Capital, a commercial mortgage banking company with offices located in Charlotte, Raleigh, Charleston, and Atlanta.

Mr. Williams serves in many civic and community organizations including: