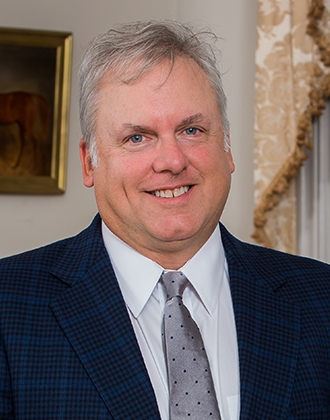 Mr. Kenney began his career in the mortgage banking business in 1987 with Walker & Dunlop, where he was employed until 1994. He then joined Capital Advisors and spent the next 10 years as a principal in their Atlanta office. In February 2004, Mr. Kenney co-founded Medalist Capital, and is located in the Atlanta office. He has more than 34 years of experience in the mortgage banking industry.

Mr. Kenney is a member of the Atlanta Country Club, where he has served on the board of directors and was a past chairman of the finance committee. He and his wife, Stephanie, have three adult children, and his interests include golf, snow skiing, travel and spending time at the lake with family.