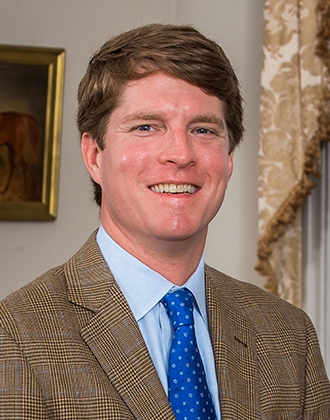 Mr. Brooks has more than 20 years of experience in the real estate industry. Before joining Medalist Capital, he was an associate in the Real Estate Capital Markets group of Wachovia Securities from 2000 to 2002. Mr. Brooks also worked in the Commercial Real Estate and Commercial Banking groups of First Union National Bank from 1997 to 2000.